Home / Uncategorized / Is there a Difference Between Public, Traditional, Federal and National Holidays in America? Can anyone start a holiday?
Susie Holiday   Uncategorized   0   March 29, 2018

So what is the difference between all of these types of holidays? And how does a holiday become that type of holiday? Who gets to decide if a day will be holiday?

I first found myself asking these questions when I wrote my 11 Unique and Fun Facts About Gifts and Gift Giving post and discovered that there is actually a National Regifting Day (fact #10 on the list).

And then on March 13th my kids told me that we had to send pies to school the next day because National Pi Day was the next day (March 14th) and they were celebrating in school by having pie.

The pies just happened to be on sale at our grocery store for $3.14. I thought that was creative and fun. However, it left me thinking…how is it that some holidays we barely hear about and then some holidays the whole country seems to shut down?

So I just had to find out. And now I’m happy to share what I found with you, because it’s actually pretty interesting! As always, my sources can be found by clicking on any of the italicized words.

So technically, there are no national holidays in America, because each state decides individually on their own legal 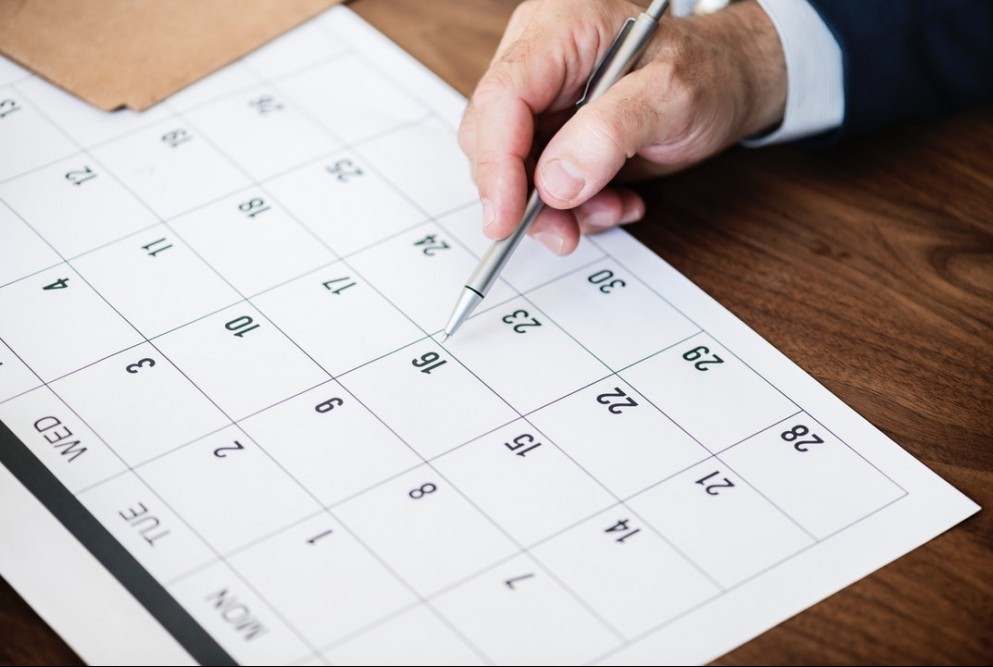 So why does it seem as if the states have the same holidays as those established by Congress? There have been times when the states chose to observe a holiday and then Congress followed.

And then also there have been times when Congress decided on a federal holiday and the states followed their lead. This makes sense for the states to do, because they are greatly impacted when federal offices are closed (mail delivery, bank transactions, etc).

Congress has received over 1,100 requests for federal holidays. The 11 chosen holidays were approved based off of their emphasis of the American heritage that shaped America as a nation and a people.

States make their own holidays and tend to observe most of the federal holidays with an exception of a few, or with some variations in the dates. For example, Washington’s Birthday, as a federal holiday is observed on the third Monday in February, while the states of Georgia and Indiana observe it on December 24th.

Another example would be President Lincoln’s birthday. Some states observe it on February 12th, while only Indiana observes it on November 23rd. 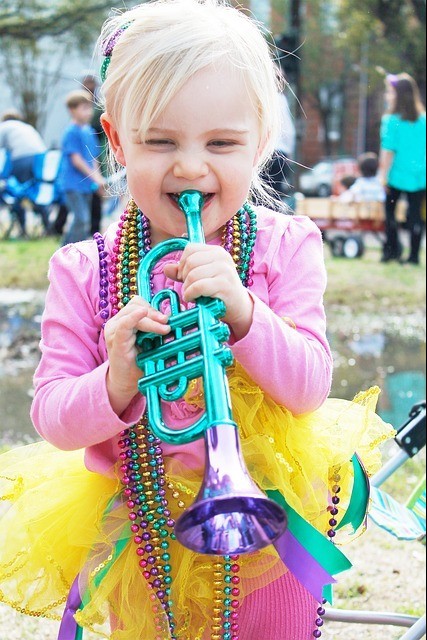 School holidays are determined by their local school boards. Private businesses also determine any holidays they choose to observe. Of course closures of other companies, banks, postal delivery etc can affect their business, so many businesses observe federal holidays as well.

Some traditional holidays are sometimes also referred to as public or national holidays because they typically are celebrated throughout America. However, on these holidays, government buildings, businesses and stores are all usually operating as they normally would.

With America being such a melting pot of different backgrounds, cultures and religions, there are over 210 holidays observed or celebrated in America during a one-year period. This number includes federal, state, traditional and religious holidays. To see the full list please click here.
Included in the list below are the most common traditional holidays in America (at least in my region – popularity of traditional holidays does vary a bit by region, for example Mardi Gras in Louisiana compared to other regions in America).

Also included below are some dates that maybe would not be considered holidays but are looked forward to, are well-known, and celebrated (some more than others).

Which holidays are the most popular in America?

These numbers are ranked by the amount of greeting cards handed out for each holiday:

Have you noticed all an increase in the National Day of ____ holidays? Like on National Donut Day a donut shop may give out donuts or have specials to draw people in. Same with National Ice Cream Day and ice cream shops.

Honestly, I have not been very aware of these days until my children started begging me to take them to ice cream/donuts to “celebrate”. They just wanted to have a reason to go get ice cream and donuts.

And then like I mentioned at the beginning of this post, when I heard there was a National Regifting Day I just thought hmm..there literally seems to be a national day for everything! So I dug a little further and learned that according to National Day Calendar, they track almost 1,500 unique holidays or national days.

Some of them are unique and fun, and then there are some I could do without, like National Static Electricity Day (January 9th). I mean… I try to be open minded, so I’m sure there is someone out there that likes static electricity and I’m not judging, but I just personally prefer when my hair is not standing on the top of my head.

Below is a list of one unique and fun national day for each month. To view the full list of approximately 1,500 National Days, please click here.

If you haven’t seen the movie Elf (with Will Ferrell) yet, I highly recommend it.  It will surely make you laugh. I am the type of person that does not like to watch a movie more than once, but my family and I watch it every Christmas and it just seems to make us laugh more and more every time.

I couldn’t help myself, I had to include the video clip that is the reason behind this holiday (below):

Can Anyone Start a Holiday?

When we hear that a holiday is called “National Day of ______” doesn’t it sound so official and important? To me it sounds as if it was put on some nationwide calendar by the President himself. OK, that was maybe a bit dramatic, but you probably get my point.

Actually, anyone can request a national holiday, or I should say “National day of ______”. The individual just needs to submit a request through the National Day Calendar website. They receive over 1,000 requests per year, but only approximately 30 of the requests get approved per year.

Their most common request for a national holiday is for a holiday in someone’s name such as someone’s girlfriend or boyfriend. They do not approve name holidays nor brand name holidays.

So National Starbucks Day would not be OK, but National Coffee Day could be a candidate. These national days do help sales so it is no wonder that they get so many requests per year.

Additionally, If someone’s request gets approved, they get a press release, the new holiday is included on their website and social media, they receive a 20″x30″ framed certificate and a media alert is sent announcing the new holiday to over 20,000 broadcasters.

One thing I really appreciate about the folks at National Day Calendar is that they recommend every day be celebrated. I couldn’t agree more.

Regardless of whether it’s National Static Electricity Day or National Ice Cream Day, let’s celebrate every day, because every day is special and matters!

If you were to request your own holiday, what would it be called? What about that is so special to you that you’d want it to be declared a holiday?

To celebrating every day,